The New Pass Project is located 40km west of the regional town of Austin. New Pass is located close to existing infrastructure and is accessed westward from Austin by paved state highway 50 for 37km’s then northwards onto a well-maintained gravel road for 8km’s to the project.

The New Pass Project is prospective for epithermal-style gold deposits and jasperoid-hosted Carlin style gold deposits within the NW orientated Austin Trend. The Austin Trend is south of and parallel to the prolific Carlin and Battle Mountain Trends of central Nevada. The New Pass Project is centered on the New Pass Mine which until recently produced gold at an average grade of 17g/t Au from two parallel NS striking quartz veins. Approximately 40koz’s of gold is estimated to have been extracted by private operators over its history. The New Pass Project contains 6.5km’s of largely unexplored structurally prospective strike, most of which is covered by thin post mineral sediments and volcanics. Large scale epithermal argillic alteration with highly anomalous zinc is present 1km northwest from the main mining centre and presents Sierra Nevada with an immediate area to test.

The New Pass mineral system displays all the hallmarks of a large-scale epithermal system. The epithermal system has witnessed both historic and recent mining in areas where mineralisation is exposed at surface. Much of the 6.5km NW trending prospective vein trend is covered by thin tertiary and quaternary rocks which precluded exploration by previous explorers. NS oriented gold bearing epithermal veins are present at the historically and recently worked New Pass, Superior, Thomas West and Valley View mines and the unexploited Julie, Lander, True-Blue, and Wildcat zones.

The New Pass Project consists of 188 contiguous 20 acre claims and covers an area of 15km2.

Complimentary datasets across the project indicate a large scale and highly prospective structural, hydrothermal, and geochemical setting for the formation of epithermal deposits. Sierra Nevada proposes to explore for large epithermal precious metal systems and carlin gold type systems. With targeted drilling both down dip and along strike of already defined veins the company believes that a pathway to a high-grade gold resource can be mapped within a short time frame. 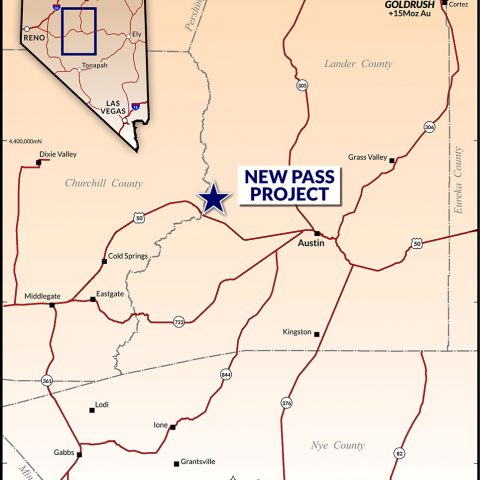 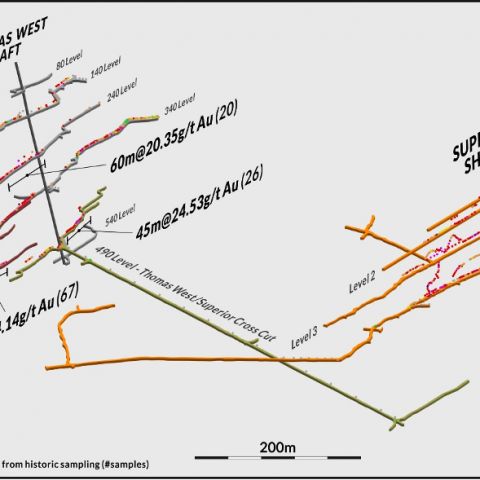 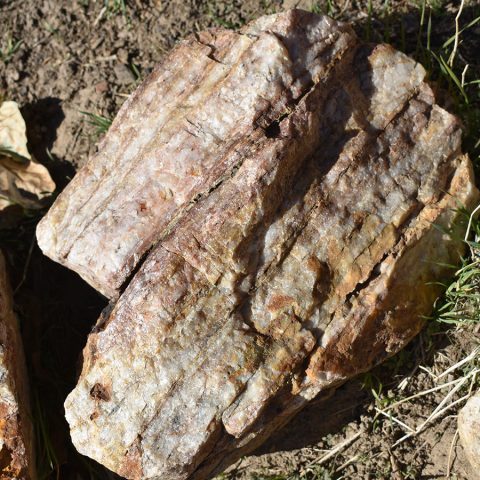 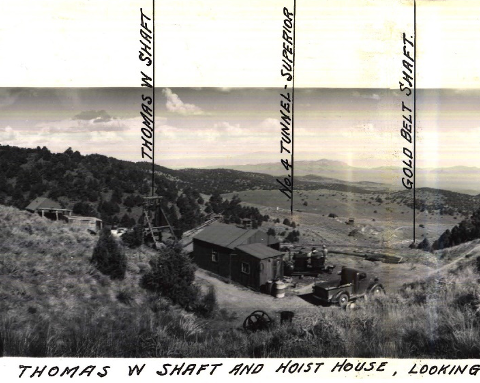